LEADERSHIP: RWANDA – FROM A HARD POWER PAST TO A SOFT POWER FUTURE 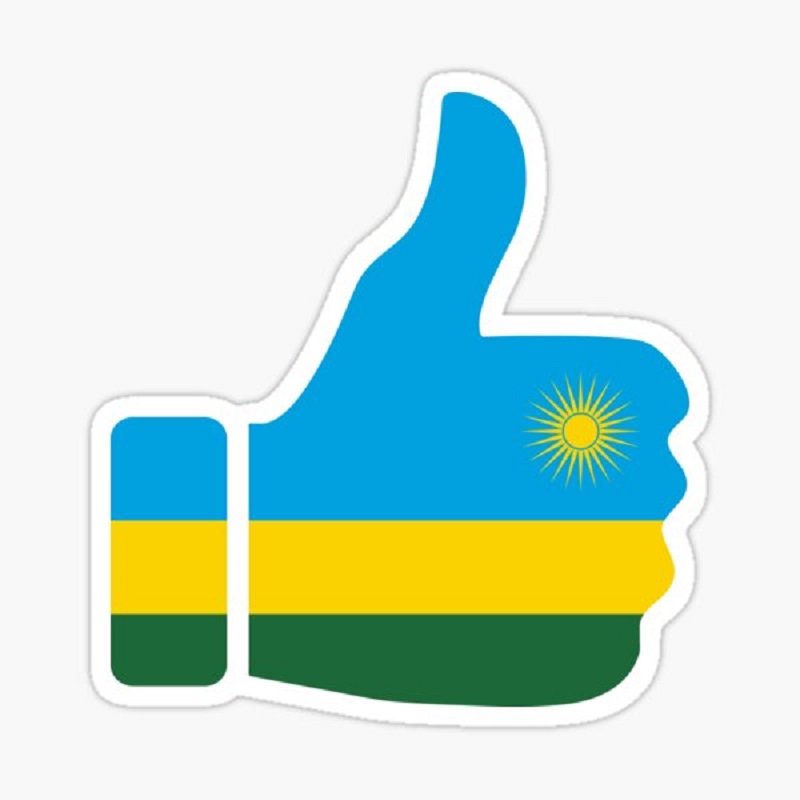 How can small countries make their presence felt and their stories understood so they can attract foreign direct investment?  This question confronts many African nations as the world emerges from Covid-19. The challenge of being heard by those who control foreign direct investment and donor aid is a very real one. Rwanda, small, landlocked and densely populated, has been one of the most successful in navigating this tricky course of inter-connected challenges over the last decade. It looks set to continue that path after the pandemic.

China is the largest investor in Africa but it is hard to attract China’s attention if you are land locked and are not yet a net exporter of minerals, energy or raw materials. Even so Rwanda has had $300m from China as inward investment. The investors from other developed countries have a different play book to China, defining what kind of country you should be to get the donor input and attract the FDI. The biggest investors in Rwanda are Portugal, the UK, India and the UAE. Top of their list is the need for stability. Stability is defined by perception and perception is shaped by soft power.

When his Rwanda Patriotic Front ended the 1994 genocide there was a dark period of wars, confrontations and standoffs with neighbours as the borders of the country were solidified. This highly militarised period slowly ended and Kagame began to shift from hard power to soft power.

The military led the shift. Instead of waring with neighbours, the Rwandan army became a main stay of the African Union and United Nations peacekeeping operations. Being deployed into Darfur, to work to prevent another genocide unfolding, trying to bring stability to the world’s newest country of  South Sudan and working to protect civilians and promote peace in the Central African Republic.  In January 2020 the United Nations held a special ceremony to award medals to the Rwandans involved in the Central African Republic missions.  “You represent a noticeable and remarkable commitment of the Republic of Rwanda to global peace and stabilization,” stated the Special Representative of the Secretary-General and Mission Head Mankeur Ndiaye during the ceremony. He noted that no fewer than 6,650 “daughters and sons of Rwanda” had put their skills and professionalism to service – sometimes at the risk of their lives – in 14 peacekeeping operations and missions in four countries since March 2005.” The UN press release on this event called Rwanda  “a giant of peacekeeping”.

The growing emphasis on soft power and internationalism goes deeper even than peace keeping. From sponsoring Arsenal football shirt sleeves, because it is said the President is a fan, through to accepting asylum seekers from Libya and Afghanistan and refugees from many of its neighbours, Rwanda has become a model country for the UNHCR. The new investment code and other legal changes have also made it the second easiest place to do business in African and the 38th in the world. Its achievements in the health sector have been studied by development academics as examples of best practice: “Determined government policies involving investment in health and education and their energetic implementation with the support of development partners are identified as ultimately responsible for this success in improving the lives of ordinary Rwandans.”

Kagame has had his share of bad press for an authoritarian streak in his makeup but this has also made Rwanda one of the safest to visit and one of the four least corrupt countries in Africa. It also stands out in the way it welcomes refugees and asylum seekers. Rwanda is not in the most stable of neighbourhoods. It borders the Democratic Republic of the Congo and has had multiple influxes of people from their seeking refugee from ongoing mineral wars. The latest influx was not from manmade wars but from volcanic eruptions. According to Save the Children, in May 2021 thousands of people, mostly children, “crossed into Rubavu district in Rwanda from the Democratic Republic of Congo (DRC) following increasingly volatile volcanic eruptions near the major town of Goma. Earthquakes are continuing in the region, with communities on edge for another violent eruption.” The eruption displaced around 400,000 people and many came over the border. Whilst Rwanda has made impressive economic strides it remains a relatively poor country but it opened its borders and worked with the relief agencies to look after the refugees.

Normally, Rwanda has a refugee population of 150,000 or so and additional groups of asylum seekers from the world’s worst disasters and crisis situations adds to the burden on the country’s infrastructure. This has not stopped the government from stepping up to take people in and from working hard to integrate them into the economy and the community if they decide to stay in the country. After years of conflict the President and his country seemed to have learned the lesson that long term development will flow from the projection of soft power and not the use of hard power.