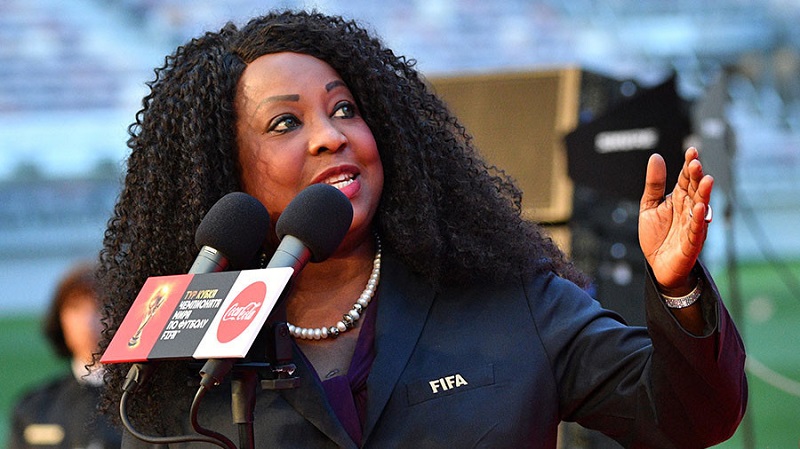 World football governing body, FIFA has slapped Zimbabwe and Kenya with a ban from all international football activities with immediate effect until further notice.

The ban which comes as a result of government interference was confirmed in a letter issued on Thursday signed by FIFA’s Secretary General Fatma Samoura.

According to the letter, Zimbabwe has lost all its membership rights with FIFA and will not be entitled to participate in any international competitions until the ban has been lifted.

The ban will also affect local football clubs who are regarded as Zimbabwe’s representatives from participating in continental competitions including the prestigious CAF Champions League.

To lift the ban, FIFA has set conditions for Zimbabwe including reinstatement of the Felton Kamambo led board that was suspended by the government arm the SRC on 16 November, 2021. 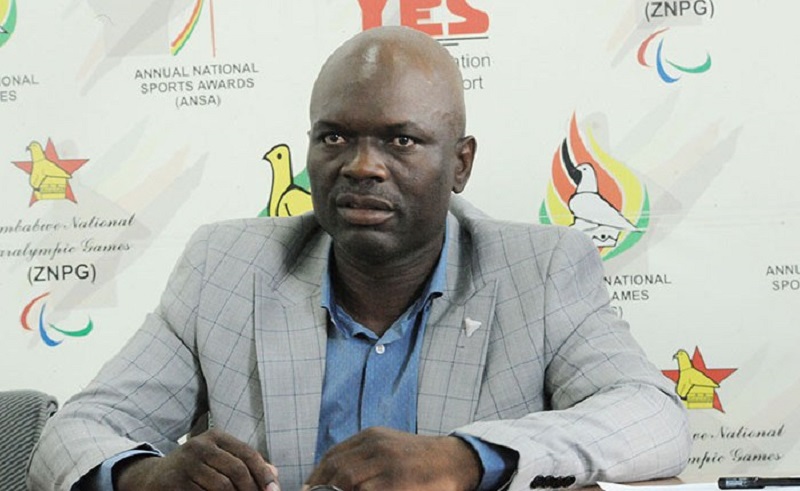 They also demand the reinstatement of the ZIFA chief executive, Joseph Mamutse who was also suspended by the SRC in November 2019.

To add on, the world football governing body also implored the SRC to withdraw the court cases that were filed against the ZIFA secretariat at the magistrates court.

The accused ZIFA supremo is facing charges of fraud and the illegal use of the ZIFA letterhead while they were under the SRC suspension but the affected pleaded not guilty.

Before the recently imposed ban, FIFA initially gave the SRC an ultimatum up to January 3, 2022 to reinstate the suspended ZIFA board, however the government arm could not comply.

« On 21 December 2021, FIFA sent a letter to ZIFA to once more remind all parties of the contents of article 14 paragraph 1 i) and article 19 paragraph 1 of the FIFA Statutes, » FIFA secretary general Samoura said in a letter.

« In addition, FIFA highlighted that if the SRC’s decisions to suspend the ZIFA Board and appoint the restructuring committee in its place were not reversed by 3 January 2022, FIFA would have to submit the matter to the Bureau of the FIFA Council for consideration and decision.

« Consequently, and in accordance with article 13 of the FIFA Statutes, ZIFA loses all its membership rights as of 24 February 2022 until further notice.

« ZIFA representatives and club teams are therefore no longer entitled to take part in international competitions until the suspension is lifted.

« This also means that neither the ZIFA nor any of its members or officials may benefit from any development programmes, courses or training from FIFA and/or CAF. »

Football Kenya Federation was also suspended by FIFA due to « interference by a third party« ».

« Without prejudice to any investigations by national authorities or other judicial bodies, the FIFA Council also decided to suspend the Football Kenya Federation and the Zimbabwe Football Association with immediate effect due to undue interference by a third party, » FIFA president Gianni Infantino said.